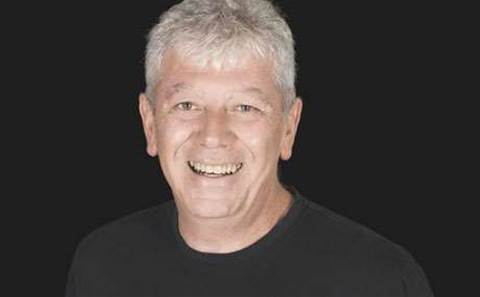 The identity and access management specialist will bring 30 employees that will combine with existing KPMG staff to form the new unit KPMG First Point Global.

The value of the acquisition was not disclosed.

First Point Global founder and chief executive John Havers told CRN that his employee base is highly technical and the soft skills brought in by a big parent like KPMG would prove valuable.

"We're all engineering guys… and moving into a place like KPMG gives us much broader reach," said Havers. "These days we often need to reach the [customer's] risk officer, CISO, CIO, or the board."

"It takes a lot of pressure off [First Point Global staff] to just do their work."

The acquisition would also be good for individual employees, according to Havers: "Being in a large Big Four consulting firm means there are many more career prospects for our guys too."

Havers said that while KPMG already had an expanding in-house cybersecurity team focused on network and threat protection, the organisation realised identity and access management is a "hot topic" emerging and that organic growth would not be fast enough to keep up with demand.

"So they scoured the market for a mature organisation [to acquire]," he said.

KPMG Australia stated that the latest acquisition is the sixth in 18 months – a list that includes SR7, Pacific Strategy Partners, Momentum Partners, and SGA Property Consultancy.

First Point Global was founded in 2000 by Havers and chief technology officer Jan Zeilinga. In addition to the Brisbane HQ, the company has branches in Sydney and Melbourne – listing SailPoint, Centrify, CA Technologies, UnboundID and IBM as some of its vendors.

"The next few years will be more interesting for us than the 15 just passed," said Havers.

Grabbing the hybrid cloud opportunity with Lenovo and Azure Services
By Tony Yoo
Mar 20 2015
7:30AM