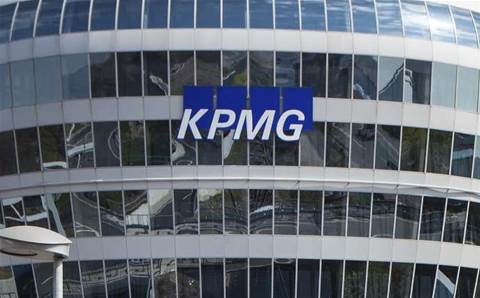 KPMG has continued its foray into technology with the acquisition of prominent Microsoft partner Hands-On Systems.

While the value of the deal was not disclosed, KPMG Australia's partner in charge of technology Richard Marrison told Fairfax Media on Monday that Hands-On was valued at about a third of Crimsonwing, a similar European company purchased earlier for AU$40.6 million.

Hands-On Systems is a Microsoft gold partner for ERP and was crowned the 2014 Microsoft Dynamics Reseller of the Year for the Asia-Pacific. It's also a silver partner for business intelligence, devices and deployment, and server platform.

As of Monday afternoon, the Hands-On website already prominently featured KPMG branding. The company's 80 employees will shift to a new KPMG Hands-On Systems division, according to Fairfax.

Hands-On chief executive John Munnelley is also one of the founders of Financials for Office 365, a cloud accounting software company that is exhibiting at this week's Microsoft Australian Partner Conference on the Gold Coast.

The Hands-On buyout follows the April announcement of Microsoft's global collaboration with KPMG, based on Dynamics, Azure and analytics.

In Australia, KPMG has been on a streak of acquisitions, with Hands-On the ninth purchase in the past 18 months. The hunger for technology has seen security provider First Point Global swallowed up in March, as well as SR7, Pacific Strategy Partners, Momentum Partners and SGA Property Consultancy.

All the "Big Four" consulting giants have been active in the IT space in recent times, as reported by CRN in April. Deloitte bought up $11 million Oracle partner and CRN Fast50 company Dataweave and has aligned itself with Google. PwC rolled out Google Apps to 5,000 of its own staff last year, and was expected to also resell to clients.

Eliminating departmental friction within MSPs
By Tony Yoo
Sep 1 2015
6:00AM