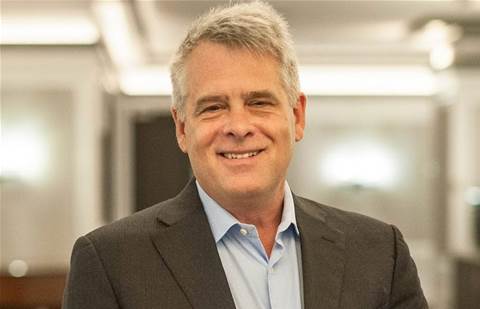 DeWitt was appointed in November, and replaces Peter Harte, who will now cover Europe, the Middle East and Asia as vice president of enterprise sales.

“Australia and New Zealand have some of the most complex HR environments in the world,” DeWitt said. “They really bring the ‘fair go’ attitude to business to protect the rights of employees, but the highly regulated conditions can make it genuinely difficult for businesses to get it right.

“Kronos’ expertise is in helping businesses simplify the complexity and implement systems that make it easy to take the right actions repeatedly.”

The vendor reportedly has partnerships with more than 700 customers in ANZ.

DeWitt takes up the role after relocating from Kronos’ global base in Boston, where he served as vice president of business development.

“My strategy to achieve strong growth and profitability is the same as we advise our clients - focus on customers and people,” DeWitt said,

“We have implementations in over 100 countries around the world and in the last five years we’ve invested heavily in R&D, so we’re in a very strong position to guide Australian businesses as they grow.”

Cloud application revenue made easy
By Michael Jenkin
Jan 23 2019
6:46AM