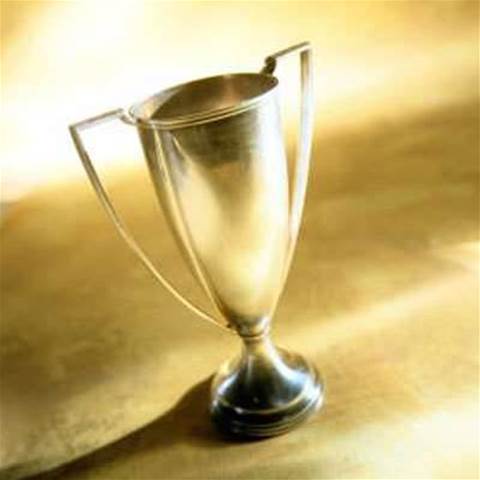 This year we crowned Melbourne’s LAB3 as the winner of the 2019 Fast50 in recognition of its staggering growth in the 2019 financial year.

Founded just two years ago, LAB3 was born out of a desire to create an agile cloud technology services company that could take on the global SI’s of the world. That dream appears to be coming to fruition after growing 393 percent in FY19, producing close to $12 million in revenue.

The No.2 spot went to another Melbourne cloud player, Mantalus. The company’s story started in early 2016 when its three founders sat down and plotted out an alternative to stock lift-and-shift AWS cloud migrations they’d seen. Mantalus launched a year later, and it’s been nothing but growth since, with 219 percent in FY19 to hit $4.67 million.

Third place went to Sydney-based Conekt Australia, a national MSP that generated the majority of its revenue from hardware, in particular, print.

The company embraced its roots as a print and telco specialist, opting to re-invest in new technologies to stay ahead of the pack. Conekt isn’t just a box reseller though, as made evident by its 206 percent growth and $4.73 million in revenue.

You can catch our coverage of the other winners, including the full list and analysis of the stats and numbers, in the November issue of CRN magazine, followed shortly by online coverage.

On top of 50 winners, CRN also recognised a handful of other partners for their achievements.

The Editor's Award went to 5G Networks, recognising mammoth growth of 846 percent to $51 million, more than $45 million ahead of last year’s efforts. The company’s achievements can’t be understated, however, a large contributor of that growth stemmed from its acquisitions of Enspire, APTel, Annitel, Hostworks and Melbourne Data Centres.

We’ve maintained 5G Networks’ rightful position at the top of our list for growth, but have opted to honour the company with its own award befitting its business performance. We also want to show readers that there’s another model for growth, which has earned its own form of recognition.

ICT professional services provider FinXL took home the Leader Award in recognition of its status as the biggest company in the CRN Fast50 in terms of revenue.

The Icon Award, as voted by the CRN Fast50 companies themselves, went to online technology retail stalwart Mwave.

CRN congratulates all of the 2019 CRN Fast50 winners! We’ll see you next year!