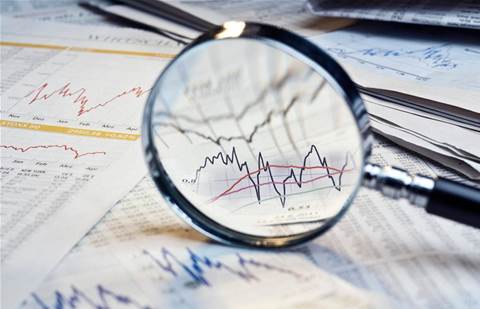 The federal Labor Party is requesting an Australian National Audit Office review of NBN Co’s corporate plan, chasing a probe of the medium and long-term financials of the network operator.

The call follows a report released this week by financial services company Standard & Poors (S&P) that was critical of the long-term economics of the multi-technology mix implicated in the NBN, which Labor says has highlighted the need for further assessment.

“Given the scale of public investment in the NBN, it is important the parliament and public have confidence the assumptions in the corporate plan have been subject to genuine independent scrutiny,”shadow communications minister Michelle Rowland and shadow finance minister Jim Chalmers declared in a joint statement.

“The multi-technology mix has sold Australia short. It is $20 billion over budget, costs more to maintain, generates less revenue and is more exposed to wireless competition – all because Malcolm Turnbull abandoned the original fibre design for his own political gain,” Rowland said.

“While the copper and HFC approach has blown out by $20 billion, countries such as New Zealand, the US and UK have slashed the deployment cost of fibre to the premises by between 40 and 50 per cent.”

Chalmers added that the Turnbull government had “made a mess of the budget by racking up record and growing debt”, in addition to gifting $17 billion to the big banks.

“The Liberals are exposing the Budget and taxpayers to significant risk through a potential write-down of the NBN, an outcome that many in the industry consider increasingly likely,” he said.