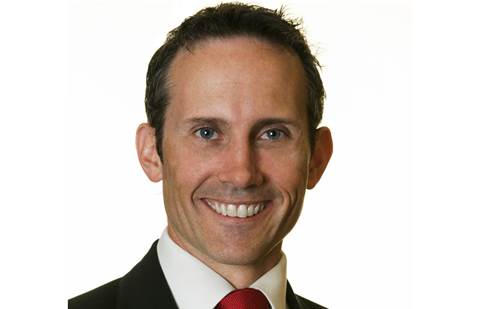 Leigh took to Twitter to call out the MSP, citing the company’s financial results for the half year ended 31 December 2020. Empired reported 7 percent revenue growth to $90.3 million and a 284 percent increase in net profit after tax of $7.7 million.

“Software provider Empired almost tripled its profits in the second half of 2020, yet got $4 million in JobKeeper from Australian taxpayers,” Leigh’s tweet read.

“If Empired was homeless, helpless or jobless, you can bet Scott Morrison would be demanding the money back.”

Software provider Empired almost tripled its profits in the second half of 2020, yet got $4 million in JobKeeper from Australian taxpayers. If Empired was homeless, helpless or jobless, you can bet Scott Morrison would be demanding the money back. #auspol #DividendKeeper pic.twitter.com/v9yNg9WzJe

Leigh also tweeted about his concerns on the day the report was released on 22 February, asking Empired to pay back the subsidies.

Empired declined to comment on either of Leigh’s tweets.

Leigh had been using Twitter to actively criticise Australian companies for not paying back millions in JobKeeper payments despite being profitable in 2020. He would also show support for companies that have returned the subsidy.

In its half-year results, Empired cited new contract wins and “disciplined” financial management for fueling the revenue and profit growth. The company said its sales pipeline was also up 45 percent, while H1 actual sales — the first 12 months revenue of a sales order received in the period — was up 34 percent year over year.

Empired expects further growth in revenue and EBITDA for the full 2021 financial year.

The company also landed its largest client, Western Power, in 2020. Western Power was brought in to replace lost revenue from a major client, Main Roads Western Australia, which signed with rival ASG Group in 2019.