LAN1 on winning streak with Axis 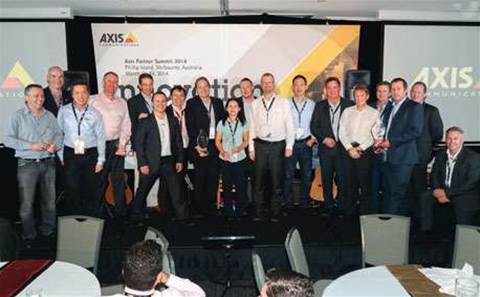 LAN 1 has clinched the Axis Communications distributor of the year award for the sixth year running.

The awards honoured Axis' top channel partners from the past year and include nine award categories.

In the regional awards category for systems integrator of the year, Advanced Security Systems picked up the award for New Zealand, Zenein for Western Australia, Asset Security Concepts for NSW & ACT, Integrators Australia for the southern region and Blake Systems for NT & QLD.

Honeywell Pacific was awarded national systems integrator of the year, while Geutebruck were named the application development partner of the year.

Country Manager ANZ, Axis Communications Wai King Wong said: "We felt strongly about bringing in the ‘Hold Fast’ award this year, and wanted to particularly congratulate all shortlisted in this category."

"We know that this is a difficult climate in which to do business, both nationally and internationally. While this may not be an economic boom time, we have been impressed with how our partners are weathering the storm and still achieving fantastic results.""