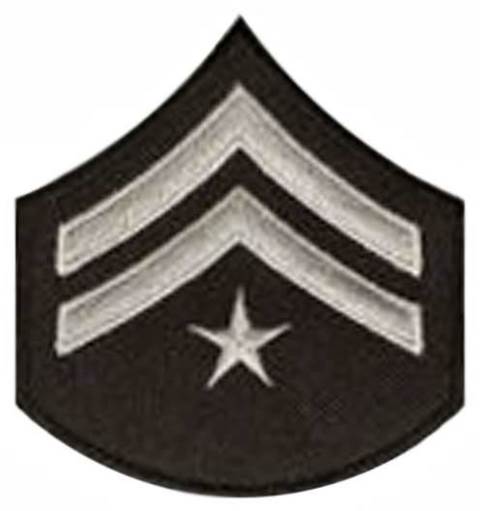 The Los Angeles Police Department (LAPD) won't be "going Google" after all.

Google's trouble-plagued cloud collaboration and e-mail deployment for the City of Los Angeles will no longer involve the LAPD and the city's 13,000 law enforcement personnel, according to a report in The Los Angeles Times.

The police department, which has raised concerns over the security of keeping sensitive police data in the cloud since the project started, said those fears were insurmountable and cloud solutions won't cut it.

In a vote last week, the L.A. City Council approved a measure to scale back the city's contract with Google and agreed that Google's cloud technology couldn't meet the strict security requirements of the LAPD and other departments that deal in sensitive or classified information, like the City Attorney's Office.

Losing the LAPD is a black eye against Google as the search giant and its key cloud competitors, like Microsoft and Amazon, battle it out for state, local and federal government contracts in the cloud to fulfill the nation's "cloud-first" policy for IT purchases.

Despite the LAPD bowing out of Google Apps and the cloud, the remaining 17,000 city employees will stay on with Google's cloud, which replaced the city's aging Novel GroupWise system.

Google scored the lucrative Los Angeles cloud contract more than two years ago, winning Microsoft to the deal and spruiking the contract as proof its software was enterprise-ready. Along the way, the project has been peppered with missed deadlines and concerns.

According to The Los Angeles Times, L.A. city officials said that Google's cloud offering "does not have the technical ability to comply with the city's security requirements" and that those requirements are "not currently compatible with cloud computing." As part of the new agreement the city's US$7.2 million contract with Google was altered and LAPD employees will stay on the Novell system.

Google did not respond to a request for comment.