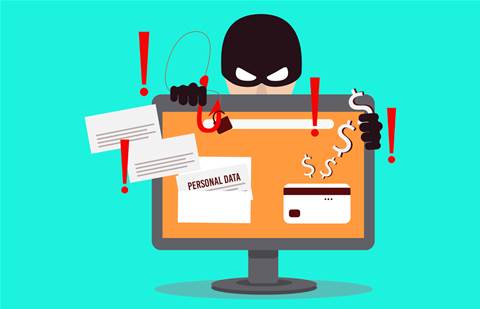 The Lapsus$ hacker gang appears to have snagged yet another victim, this time by breaking into global software services company Globant to steal source code and documents.

Luxembourg-based Globant Wednesday, in a statement released online, said its code repository was breached, although it did not say the attack was caused by the Lapsus$ hackers.

“We have recently detected that a limited section of our company’s code repository has been subject to unauthorized access. We have activated our security protocols and are conducting an exhaustive investigation. According to our current analysis, the information that was accessed was limited to certain source code and project-related documentation for a very limited number of clients. To date, we have not found any evidence that other areas of our infrastructure systems or those of our clients were affected. We are taking strict measures to prevent further incidents,” Globant wrote.

Globant, in response to a CRN USA request for more information, said that it is for now only providing the information in its online statement.

Globant stock fell 10 percent during the trading day Wednesday to US$247.84 per share.

The Lapsus$ hacking group this year has been very active. Despite its activity, however, little is known about it, including where it is based or if it has ties to other ransomware gangs.

Lapsus$ on 22 March posted screenshots on its Telegram channel showing data it claims to have stolen from identity security giant Okta.

Michael Novinson contributed to this article.