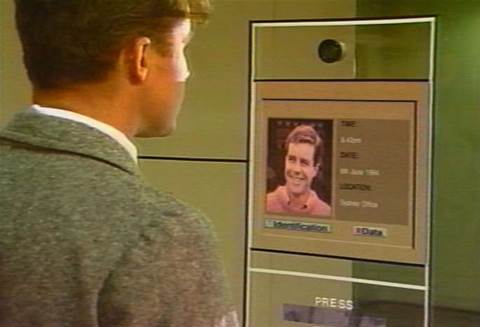 Several of the largest European countries are at the bottom in the superfast network connection stakes, a new report from the UK regulator Ofcom shows.

Superfast broadband is defined as any technology providing connections equal to or faster than 30 Mbps.

Italy, France, the United Kingdom, Germany and Spain all have less than five superfast connections per 100 people, Ofcom notes in the European Broadband Scorecard report.

At the other end of the scale, Malta, Belgium, and Latvia have between 11 and 14 superfast connections per 100 people as of January 2012. 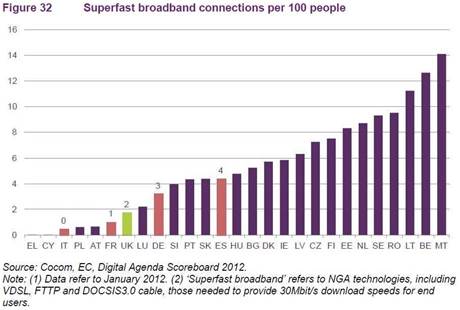 The report shows that with the exception of Poland, households in all 27 European countries have almost ubiquitous access to broadband faster than 144 kilobits per second.

Even so, access to broadband doesn't guarantee uptake as the top countries in the survey have only between 30 and 40 connections per 100 people.

Lack of broadband access appears correlated with low or no Internet usage among population segments.

Italy, which is at the bottom half of the charts for fixed and mobile per capita and household broadband connections, is said to have 39 percent of people who have never used the Internet according to the report.

Mobile broadband coverage through HSPA 3G also reaches most households in the 27 countries with more than 80 out of 100 people in Denmark, Finland and Sweden being connected to such services.