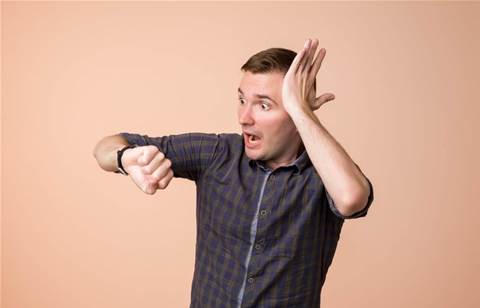 Microsoft has launched a critical complementary complement of Windows Server 2019, over six months after the debut of the operating system itself.

The component is Hyper-V Server 2019, the updated virtual machine (VM) manager for the OS.

Windows Server 2019 has included Hyper-V since its October 2018 debut, and has therefore been capable of hosting VMs.

Hyper-V Server is a standalone VM manager that doesn’t require an OS to run on, which translates to licensing savings, but can of course then host as many guest VMs as required.

Microsoft hoped to release Hyper-V Server 2019 close to the launch of Windows Server 2019, but repeatedly called out “issues related to the evaluation media” as the reason for delayed release.

On Monday the company quietly updated a page about Windows Server 2019’s launch with news that Hyper-V Server 2019 had become available for evaluation.

So off you go: get evaluating. New features in this year’s model add resilience through failover clustering, improved security with the ability to run Linux guests as “shielded VMs” that are less susceptible to abuse by admins, and better integration with Storage Spaces for those choosing Microsoft’s seldom-promoted software-defined storage tools.

Microsoft was vague about the delays to Hyper-V Server 2019. The company has also not, to date, launched explicit Windows Server 2019 promotions to the Australian channel.

But a day seldom passes on which Microsoft does not extol the virtues of Azure, Azure Stack or artificial intelligence. Maybe that contrast is an eloquent statement of Microsoft’s state of mind?