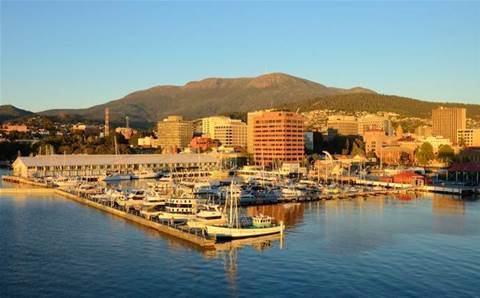 "Today we will be adding Hobart as Australia’s first capital city to boast gigabit NBN internet. After that, we can look forward to the opportunity to upgrade other areas of Tasmania such as Burnie and Devonport on to the pure fibre gigabit network,” he said.

Wollongong claimed the title of Australia's first gigabit town in June when MyRepublic selected the NSW coastal city to start selling gigabit plans on the NBN.

Costigan said Tasmania should seize the opportunity to become Australia's version of Silicon Valley by becoming the country's point of contact for other digital economies.

"It’s an industry that firmly places Tasmania at the forefront of the high-tech industry in Australia, and makes it the logical business location for Australian businesses wishing to interact on equal terms with other high-speed economies around the world."