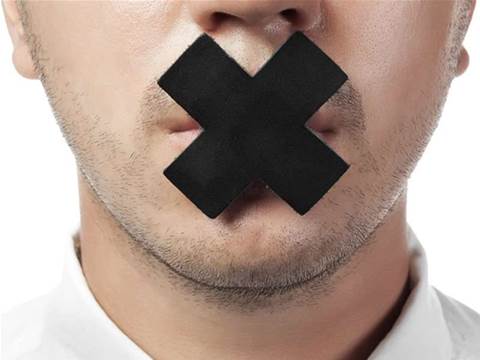 The law firm behind a class action lawsuit levelled at Vodafone has refused to provide any details on the number of people who signed up to the suit in the first week of registrations going live.

Law firm Piper Alderman announced last week it would end two years of investigation and launch a class action lawsuit against Vodafone by the end of May.

A potential suit was first floated in December 2010 in reaction to widespread customer complaints about poor service and reception issues on Vodafone’s mobile network. The law firm said around 20,000 people had indicated interest, and it was seeking damages in the tens of millions of dollars.

Last week the firm created a new website for unhappy Vodafone customers to formally register for the lawsuit, aiming for 23,000 sign-ups in the next three months.

Yesterday the company declined to reveal how many Vodafone users had formally signed up to the suit in the first week of open registrations.

Piper Alderman partner Sasha Ivantsoff told CRN sister site  iTnews the company would not reveal any figures for at least another month.

He said the law firm had received “thousands” of responses over telephone and email. He would not provide a base figure of participants needed for the lawsuit, except to say it needed a certain number to be commercially viable for LCM, the partner funding the action.

LCM prefers to undertake projects in which the legal claim exceeds $2.5 million, according to its website. The ligitation company charges between 35 and 50 percent of the amount recovered from the claim.

Ivantsoff said that for a class action to go ahead, it required a minimum of seven participants. He said Piper Alderman would not proceed with the class action with that small a number.

“We’re always said there needs to be a critical mass of numbers for the case to proceed,” he said. “If we get that it’ll go ahead, if we don’t, it won’t.”

Ivantsoff said the TIO had inadequate powers to properly deal with complaints.

“The TIO does a good job of helping people out but there are some things they can’t do - one of those is bind Vodafone to a resolution, they can only mediate,” he said. “So if people have a significant damages claim, there’s nothing they can do to force Vodafone to pay it.

“The TIO also can’t impose any consequence on Vodafone for poor service. We’ve also found out in the last couple of days that the wait time is currently 13 weeks minimum before they can even look at an application.”

Ivantsoff conceded the law firm may experience drop off in interest following the lengthy two-year campaign, but said the company expected significant numbers to join up to the lawsuit.