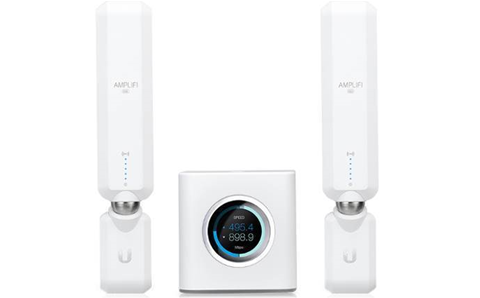 The Australian Competition & Consumer Commission has issued a recall for a wireless router from Australian vendor and distributor Leader Systems over the risk of electric shock.

The AFI-HD-AU Router and mesh point kit is a three-piece set that comes with a router base station and two wireless mesh points used to boost wi-fi signals.

ACCC said that an imperfect bonding on the mesh point's electrical plugs could cause an electric shock if live parts are exposed.

A batch of 320 products were affected, though the ACCC believes that all bar one of the units have already been removed from the supply chain. A Leader spokesperson told CRN that about 2500 units have been sold already without any incident.

The competition watchdog recommends that if customers believe they have a faulty device, though should stop using it immediately and contact Leader's RMA team on 03 9037 3020 or email vic.ra@leadersystems.com.au to arrange for a replacement.

The ACCC has issued a number of a recalls for electronic devices this year, including Shotbox drones, laptop batteries from Panasonic, and AC adaptors from Targus.