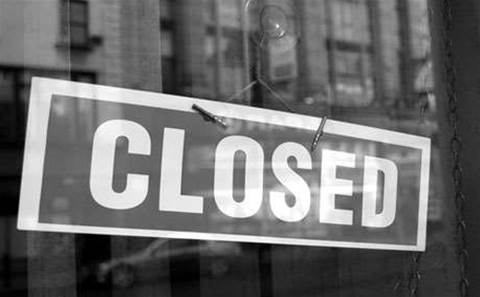 Six months on from the collapse of six Leading Edge Telecoms stores and the liquidation continues, with buying network Leading Edge Group millions out of pocket.

According to a report in local paper The Morning Bulletin around the time of the collapse, the owners blamed the failure on cash flow issues after a hike in fees from Leading Edge Group.

Since then, the group has remained in liquidation limbo, with no updates from Cor Cordis or anything lodged with ASIC until late July, when minutes from a meeting of creditors revealed Leading Edge Group is owed in the vicinity of $2.2 million to $3.1 million. ANZ Bank claims a debt of $56,520.

CRN reached out to the former director of Cap Coast Telecoms as well as representatives from Cor Cordis but they did not respond.

Leading Edge Telecoms bills itself as "one of Australia’s largest Telstra dealers, with more than 85 mobile phone retailers nationwide". It is thought the actual number of stores is now lower.

Speaking to CRN this week, a well-placed source claimed that Leading Edge Telecoms is mulling an exit of the sector, and is currently negotiating an acquisition of some or all of the stores, with Telstra understood to be part of the negotiations.

Telstra would not confirm or deny the rumours, but a spokesperson for the carrier told CRN: "We are in discussions with Leading Edge on the future direction they wish to take. In the meantime we will continue to work with them to support our customers."

Leading Edge Telecoms did not respond to CRN's enquiries.

Grow your software revenue by selling these 5 affordable, essential tools for the modern workplace
By Steven Kiernan
Sep 15 2015
5:48AM