Leak reveals next version after Windows 10 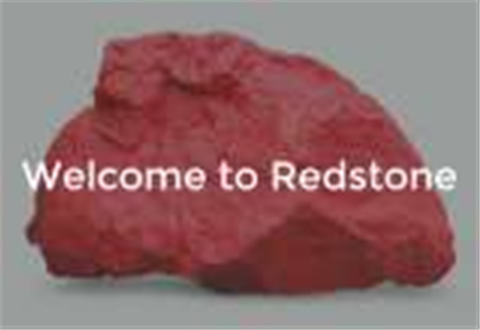 Windows 10 may not have even been released to manufacturing (RTM) yet, but details of the next version of Microsoft's operating system have already leaked online.

Codenamed Redstone, the update will be released to consumers in two waves in 2016, first in June and then October.

The existence of Redstone was uncovered by Brad Sams of Neowin, who claims to have received confirmation of its release date and code name from "two internal sources".

Little is known about the new OS other than its release dates and codename, although Mary J Foley of ZDNet speculates it "will provide new functionality and support for new classes of devices that aren't already part of Windows 10" such as HoloLens, Xbox Surface Hub and Windows Phone.

This would make an awful lot of sense, given Microsoft's stated desire to have a single Windows operating system extended across all devices, which has already started to come into play with the latest version of Windows Phone.

Neowin has also suggested features that don't make it into the Windows 10 RTM will be shunted into Redstone, although what those features may be remains a mystery.

Redstone won't be called Windows 11 though, according to Foley. Microsoft said last year that its new plan for Windows is to keep a single operating system served with fairly rapid rolling updates. This isn't unlike Apple's strategy with Mac OS X, which has ostensibly been the same, regularly updated operating system since 1999.

As with Windows 10, Windows insiders will be the first to try out Redstone, although when the Technical Preview will become available isn't clear. Speaking of Windows 10, Foley has also suggested there will be a sizeable, if less radical, update to the upcoming OS in autumn this year.

What's in a name?

Having borrowed the names of Windows 10's digital assistant and browser, Cortana and Spartan, from the Halo games franchise, it would seem Microsoft has now turned to Minecraft for Windows codenames.

Redstone is a valuable resource in Minecraft, the wildly popular online game the company bought in September 2014.

Whether this naming pattern is further evidence of Satya Nadella's "one Microsoft" vision, or just an inside joke - or even a bit of both - isn't clear, but we could get some kind of explanation when Redstone is launched next year.

Eliminating departmental friction within MSPs
By Jane McCallion
Apr 14 2015
9:55AM