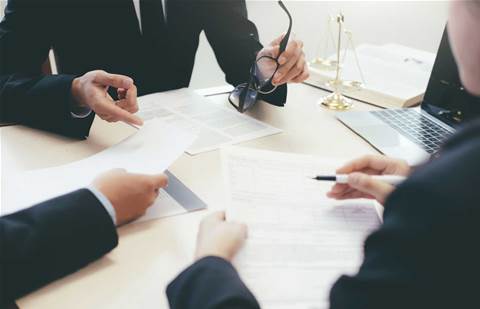 Legislation to increase the maximum financial penalties under the Australian Consumer Law has passed parliament today, following recommendations from the final report on a review on the ACL released last year.

Consumer Affairs Australia and New Zealand, in its final review of the ACL, recommended that penalties for a breach be increased from $1.1 million to either $10 million, three times the value of the benefit received, or 10 percent of annual an offending company's turnover in the preceding 12 months, where the benefit cannot be calculated.

The Australian Competition and Consumer Commission welcomed the legislation’s passing, noting that the commission had advocated for more substantial penalties.

"Penalties need to hit the bottom line so they are not simply seen as the cost of doing business. Perhaps more important, penalties need to be high enough to be noticed by boards and senior managers so that compliance with the law is a higher priority,” ACCC chairman Rod Sims said.

“Increased penalties will help to deter large companies from breaching consumer laws. This is a profound change that I believe will improve corporate behaviour significantly, and so improve the Australian economy and how it works for consumers.”

A number of local and multinational companies have been handed fines this year by the Federal Court for breaching the ACL, through the efforts of the ACCC.

In June, Apple was fined $9 million after its repair policies were found to be in breach of the ACL. The ACCC also chased Netgear and Fitbit for breaches relating to warranties while HP Australia was ordered to repay customers for blocking third-party ink cartridges.

7 steps to MSP success: from pricing to specialisation
By Nico Arboleda
Aug 24 2018
7:09AM