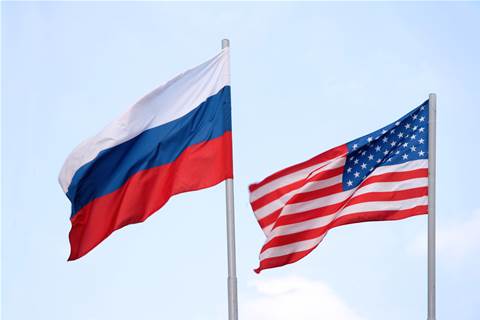 [Correction 10:50 am AEST: CRN has updated this article in the wake of new information from the Yale School of Management. The Yale report is not claiming that Lenovo, Acer and Asus defied U.S. sanctions.]

Chinese tech giant Lenovo Inc. – along with Taiwan PC makers Acer and Asus - received an F grade for continuing to do business in Russia after its invasion of Ukraine in a new Yale School of Management report.

Lenovo has not returned phone calls and messages seeking comment since CRN first reported on the matter last month. Lenovo’s own Russian Landing page is up and operational and appears to be offering a discount this week.

“Lenovo’s silence has been disappointing considering its position as one of the leading PC companies in Russia with significant market share,” Steven Tian, research director of the Yale Chief Executive Leadership Institute and one of the report authors, told CRN. “Peer Chinese companies such as Didi have suspended operations in Russia yet not Lenovo, while industry peers such as Dell have also suspended operations. The company has repeatedly dodged several requests for comment while continuing to do business. …not only is Lenovo clearly operational in Russia, it is even offering coupons for this week’s purchases.”

Lenovo has a whole section of its website dedicated to showing its regulatory compliance for its devices in countries across the globe. The US-imposed sanctions against Russia did not make the extensive regulatory list. 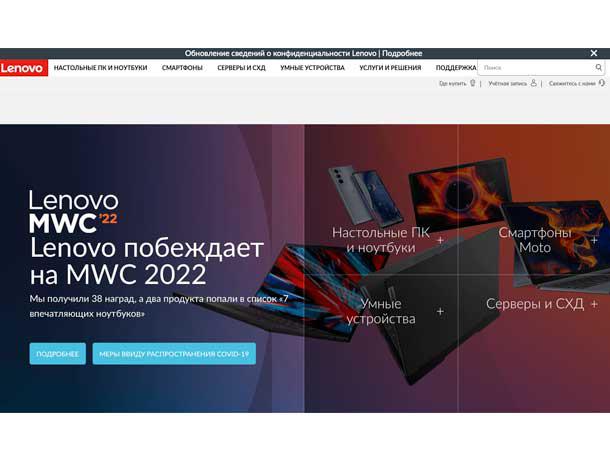 “Wherever our business takes us, we pride ourselves on doing things right – both legally and honestly,” the page reads. Lenovo employs nearly 2,000 people in the US, mostly at its headquarters in Morrisville, North Carolina.

The report update is the latest from a research group at Yale’s School of Management focused on Russia sanction compliance. The Biden administration has made clear that it expects multinational companies with US presence to comply with its ban on doing business in Russia. Several US-based companies also made the “digging in” portion of the list, receiving an F grade for sanction compliance, including Koch Industries and Corning, Inc.

CRN filed a Freedom of Information Act request with the US Department of Commerce (DOC) for any correspondence between the department and Lenovo company officials concerning the current Russia sanctions. Kietta Lockerman, a government information specialist with the DOC, said the department would only provide information based on specific records with specific names and dates.

A spokesman with the DOC’s Office of Foreign Asset Control told CRN, “We expect compliance from companies operating in China and elsewhere that make products that will be subject to the new Russia rules.” Citing an unnamed US official, Bloomberg news reported that those who attempt to thwart sanction efforts face being sanctioned themselves and their executives could face jail time.

As the world’s largest PC manufacturer, Lenovo’s continued defiance could serve as a litmus test for the Biden administration’s willingness to enforce sanctions in a meaningful way. OFAC has the power to hand out penalties and fines to businesses not complying with sanctions. OFAC publishes current sanction violations and fines on its website. Only one Russia-related violation has appeared on the site so far.

Several Lenovo Partners declined to comment for this article, out of fear of reprisal. One solution provider offered comment on the condition of anonymity: “Computer technology is really the enabler to a lot of good things and a lot of bad things. As long as Russia is able to get state-of-the-art technology, they are going to put it to bad use. Lenovo should stop doing business there. At the end of the day, these computers have Intel or AMD processors and those are American companies – the supply chain starts here and they wouldn’t be able to even deliver to Russia without us.”

Grow your software revenue by selling these 5 affordable, essential tools for the modern workplace
By Shane Snider
Apr 6 2022
8:20AM