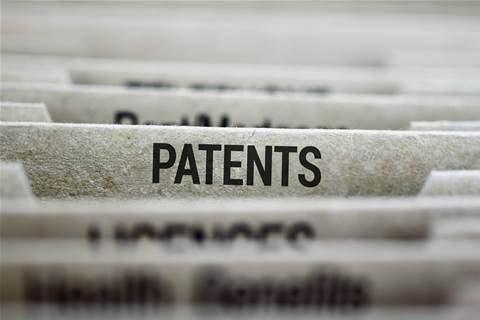 The US International Trade Commission (USITC) this week announced it would investigate claims that Acer, Asus, Lenovo, Motorola and others imported and sold “certain video processing devices and products” containing patented technology.

The complaint, filed under section 337 of the Tariff Act of 1930 and provoked by "professional intellectual property services company" VideoLabs, requests that the USITC issue a limited exclusion order and cease and desist orders that would effectively block importation of affected devices temporarily.

After a ruling, the USITC could enforce a ban on imports containing the patented technology. MSI Computer of California and Taiwan-based Micro-Star International were also named in the complaint. Any ban could prove to be a major headache for the accused companies, as the patents seem to relate to a broad swath of device displays, including many PCs, media players, smartphones, and tablets.

CRN US has reached out to VideoLabs, Acer, Asus, Lenovo, and Motorola for comment.

VideoLabs is a group that aggregates patents and files infringement cases. The group claims PCs (and other devices) made by the companies named feature certain GPUs with video processing capabilities that allegedly infringe on four of the company’s patents. Three patents in the complaint cover video coding methods developed by Panasonic, while the fourth describes a method of video playback on portable devices that was developed by Samsung in the early 2000s.

Established in 2018, VideoLabs has filed five other major complaints this year alone against Meta, Disney, Netflix, Amazon and Starz. According to its website, the company “proactively identify, acquire, and license high quality video patents through our unique patent collective platform enabling patent owners a better path towards monetization while providing great efficiency to the industry.”

The company boasts more than US$6 billion in revenue from patent sales, licensing, and litigation. VideoLabs owns patents from Nokia, Alcatel-Lucent, Siemens AG, 3Com, Panasonic, HPE and more. HPE are members in the VideoLabs patent collective.