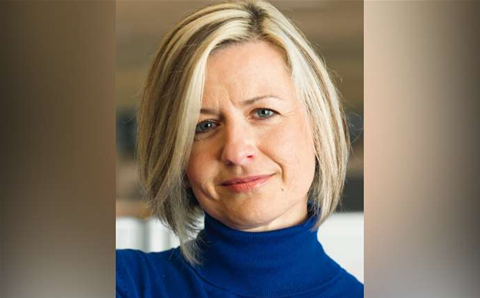 Lenovo Australia and New Zealand is expected to announce its new director of channel sales shortly, following the news that Margrith Appleby will depart the role.

Lenovo said Appleby's move was in line with her intentions since joining the company, saying her decision to move on and explore new opportunities was "a continuation of the work Appleby started when she joined the business in early 2016".

Appleby said the Lenovo business had a strong channel focus and was ready to move into the next stage of focus across its PC and data centre businesses.

“I am confident that Lenovo will continue to go from strength to strength with such a strong team in place. I am genuinely excited to be leaving the business in great shape and I am personally looking forward to shifting gears and exploring new opportunities,” she said.

“She has built up an incredibly strong team, worked to simplify some of the complexities that existed within our former programs and has set us on the path for a continued journey of transformation.  Her legacy is a team that is primed to continue to deliver new innovations to our channel,” he said.

Appleby’s career spans more than 30 years, more than half of which she spent with Compaq before it was acquired by Hewlett Packard, the company she carried on her career with before joining Lenovo. Her most recent role with HP was director of commercial channel sales for printing and personal systems.