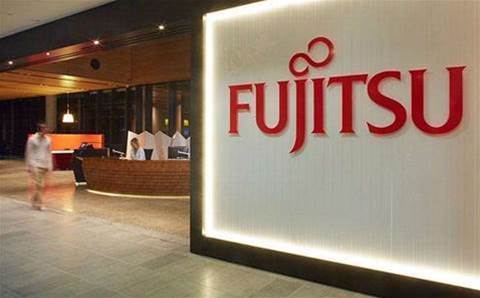 Lenovo has agreed to buy a majority stake in Fujitsu's PC unit for up to $348 million, in a bid to corner a larger share of a market that is battling weak sales as more people switch to mobile devices.

Having lost the world's largest PC maker crown to HP Inc this year, Lenovo has been looking for ways strengthen its core business. Weakness in this segment contributed to a profit decline over July-September, after pushing it into the red for the first time since 2015 in the previous quarter.

"PC is still core of Lenovo. It is still a very decent market... commercial customers will still use PC," Lenovo chairman and CEO Yang Yuanqing said.

"I think it is worth investing in this area."

"Lenovo has been trailing HP at the global level by about 1-2 percentage points of share for the past two quarters, so adding Fujitsu to the mix in theory helps close that gap," said Bryan Ma, analyst at industry consultancy IDC.

"Lenovo gets to bolster its position in Japan, where it currently already leads," he said, adding that in terms of scale, Fujitsu stands to gain more. "Fujitsu is too small on a global level to get (Lenovo) much scale."

Lenovo and Fujitsu had first announced in October 2016 that they were exploring cooperations in their PC business.

News of the deal drove up Lenovo shares by as much as 5 percent on Thursday to their highest since August, but lower profits over July-September kept a lid on gains.

Lenovo posted a profit of US$139 million for the second quarter, versus US$157 million a year ago. A taxation gain of US$118 million helped earnings beat a consensus of US$44 million.

Its revenue was US$11.8 billion, compared with US$11.2 billion last year and analysts' estimate of US$11.3 billion.

PC makers around the world are struggling given changing demand trends, with data from Gartner showing that worldwide shipment of personal computers fell 3.6 percent from a year ago in the quarter ended September, the 12th such decline in a row.

CEO Yang said it was still Lenovo's target to turn around its struggling mobile business by the end of the financial year in March. The segment reported a narrower operating loss before taxation of US$261 million for the second quarter.

Lenovo shares closed up 2.18 percent, versus the broader market that was down 0.26 percent.