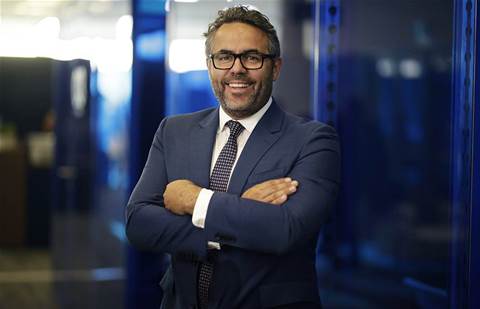 Knight replaces Rob Makin, who will join Lenovo’s worldwide device-as-a-service team as executive director and general manager. CRN has reached out to Lenovo for details on Knight’s replacement as channel chief.

“His relentless energy, love of collaboration, and rigor in execution have led to a host of successes, and positioned him perfectly to drive the ANZ DCG business forward. We look forward to welcoming in the new year with Nathan at the helm.”

Knight joined Lenovo as its New Zealand channel chief in 2014, eventually becoming the trans-Tasman channel chief for DCG in 2017. Prior to that, he held various leadership roles with Acer, HP and Ingram Micro between the United Kingdom and New Zealand.

“I’m delighted to be appointed to general manager at Lenovo DCG in ANZ. I am proud of the strong growth that Rob has achieved at the organisation over the past three years, and will strive to build on this strong foundation to grow the ANZ DCG business,” Knight said.

“As we look to build solutions with smart features to transform the user experience through intelligent transformation, we are ideally positioned to go from strength to strength and become the most trusted data center provider in the industry.”