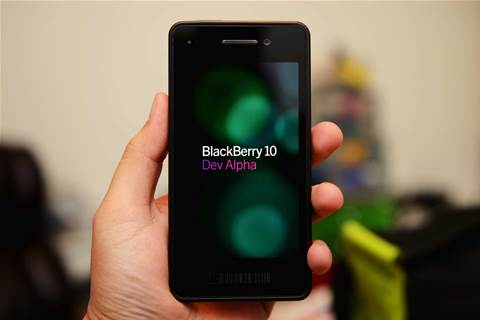 Chinese PC giant Lenovo is considering buying Canadian mobile phone maker Research in Motion (RIM) as part of a more mobile-focused strategy and to shore up its overall business, according to reports.

Lenovo appears to be serious about the RIM purchase, with Wong saying the company has taken advice from its bankers about the format of a potential deal.

RIM itself declined to comment on Lenovo's acquisition overtures. The beleagured company is currently pulling out all stops under new chief executive Thorstein Heins to relese its new Blackberry 10 platform, which it hopes will restore its eroding position in the enterprise market it once dominated.

This week, RIM released the Blackberry Enterprise Service 10 for government departments and enterprise customers, which provides a single platform to manage not just RIM devices but also Android and Apple iOS-based ones.

Lenovo sold its mobile division in 2008 in order to concentrate on personal computers and servers, but in a volte-face as smartphones and tablets took off, bought it back in 2009.

While being relatively unknown in Western markets as a mobile phone player, Lenovo is number three in China thanks to devices like the LePhone and the fourth largest maker in that sector globally.

Grow your software revenue by selling these 5 affordable, essential tools for the modern workplace
By Juha Saarinen
Jan 25 2013
8:00AM