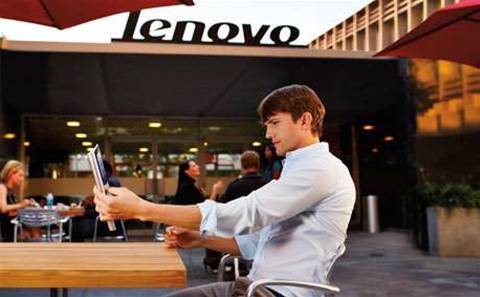 Lenovo has announced plans to launch a fresh batch of Chromebooks this summer, giving a further boost to Google's lightweight laptops.

The company has only released one Chromebook to date, the rugged, US$499 ThinkPad x131e targeted at schools. Released in the US almost a year ago, the device didn't make it to many international markets and was only available for bulk order.

But Lenovo has warmed up to the Chromebook concept, with its president of North American operations, Jay Parker, promising "multiple Chromebook models" for consumers this year.

"I think Chromebooks can be very impactful in the market really quickly," Parker told CNET at CES. "We believe the market will accelerate greatly in the next 12 months."

Parker added that the new models would cover a variety of prices and configurations, but didn't say where they would go on sale.

The firm's plans are a further sign that the Chromebook concept is gathering momentum. Toshiba has just entered the Chromebook market with a £249 (A$461), 13.3in laptop running Intel's Haswell processor. LG unveiled the 21.5in Chromebase all-in-one late last year, while Acer recently updated its C720 touchscreen Chromebook line.

Google itself has used CES to trumpet the Chromebook's future, hinting at "plenty more in store" for the year ahead.