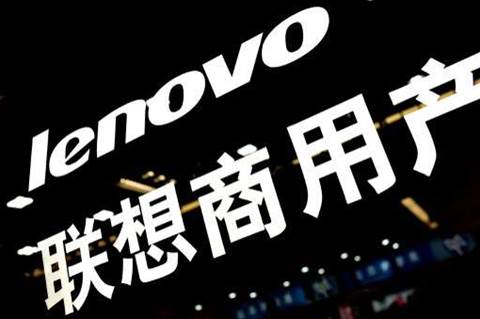 Lenovo's education credentials have received a shot in the arm with the appointment of Paul Hutchings to the newly created role of education industry lead for ANZ.

Hutchings will liaise with education institutions, establish and sustain partnerships across ANZ and promote the company's product portfolio.

He enters as a veteran in the sector, having previously held management roles in education divisions of Microsoft Australia and Samsung.

"As we move into the PC Plus era, laptops and desktops are not the only technologies that schools can leverage," said Hutchings.

"There is an increasing demand for more tactile learning tools such as tablets and convertible devices."

He will offer his expertise in the promotion of BYOD for schools to further the company's own BYOD program as it seeks to expand in the region.

Lenovo could use the recent push for Chromebooks in education to leverage its place in the market, but to date its Chromebooks aren't offered locally.

Grabbing the hybrid cloud opportunity with Lenovo and Azure Services
By David Raghavan
May 30 2014
1:00PM