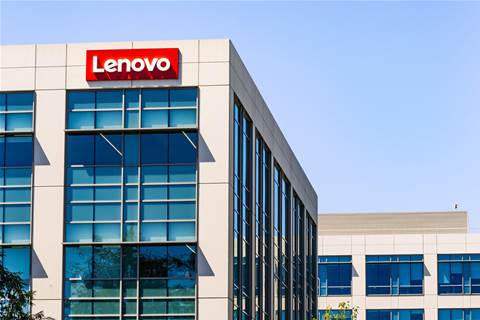 Lenovo’s revenue and income jumped in the 2022 financial year following growth in all three of its businesses.

Annual revenue grew 18 percent during the period, from US$60 billion to US$ 71 billion. The company released a 3.8 US cents dividend to shareholders.

“All our main businesses are now profitable for the full year, and our new growth engines – solutions and services group, infrastructure solutions group and mobile – are showing strong momentum.”

The solutions and services group, which focuses on services and industry-specific products, grew in revenue by 30 percent to US$ 5.4 billion.

“We will capture this window of opportunity, double our research and development investment, and drive service-led transformation,” Yuanqing said.

The company spent US$2 billion on research and development during the period, 42 percent more than the previous year.

Lenovo said the solutions and services group’s ‘TruScale’ as-a-service continued to expand to include broader digital workplace solutions, and the division developed hybrid cloud solutions and invested in researching the Metaverse.

According to the results “more than 50 percent of companies now have digitalization as part of their corporate strategy, up from just over one third two years ago.”

Lenovo’s infrastructure solutions group, formally the data centre division, became profitable for the first year and made US$ 7 billion in revenue.

“IoT endpoint shipments are expected to reach US$2.3 billion in 2025, and the smart collaboration market is expected to surpass US$80 billion by 2025.”