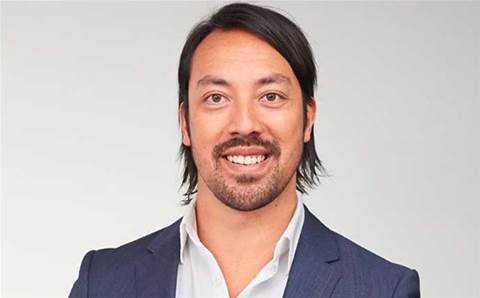 Lenovo has appointed Brendan Lau as its Australian and New Zealand director for the PC and Smart Devices Consumer and SMB division.

A new role, Lau’s position brings together the retail, channel and SMB divisions of Lenovo’s business into one team.

The position covers the work previously overseen by ANZ channel director Margrith Appleby, who revealed her departure from the position in March 2017, having joined a year earlier.

Lau was promoted from the consumer director position to the new role, where he will be responsible for all aspects of Lenovo’s retail and SMB channel strategy and the product management team. His past role saw him drive growth in the consumer business in the region.

Lau’s new position was conceived to align with recent structural changes at Lenovo, that saw the PC Group reformed to become the PC and Smart Device Business Group, with Lenovo stating the change would “fuel Lenovo’s ability to continue to grow share in the consolidating PC market, while focusing on the rapidly emerging smart device market”.

Lau welcome the promotion, saying: “I am excited about the opportunity to work collaboratively with our channel community to strengthen our existing business partnerships and plan together to enable future growth,” he said.

“Brendan played a critical role in the launch of Lenovo’s consumer division in ANZ nearly three years ago, growing the business to become the major challenger brand it is today in the market. It only seems fitting that we harness this expertise and knowledge to this broader role,” Codrington said.

“Lenovo’s commitment to the channel is unparalleled in the ANZ market and as we continue to strengthen Lenovo’s channel engagement and customer centric approach to innovation we believe this new role will further support our business partners’ growth.”