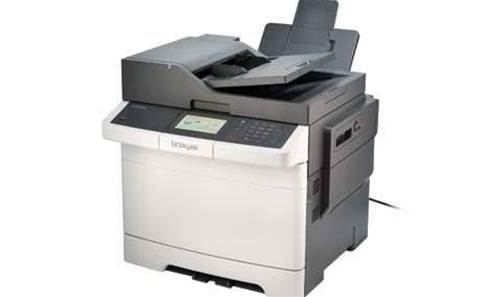 A printer cartridge reseller infringed the patent rights of Lexmark International when it imported Lexmark's toner products back into the United States after they were first sold abroad, a US appeals court ruled on Friday US time.

In a victory that reinforces US patent owners' ability to control the use of their products after they are sold, the court also found Impression Products liable for selling refurbished Lexmark cartridges that were originally marketed for a single use under its return and recycle program.

The decision "will assist Lexmark in its efforts to combat the importation and sale of inferior toner cartridges that infringe our intellectual property rights", said the company's vice president and general counsel, Bob Patton, in a statement.

Edward O'Connor, an attorney for Impression Products, vowed to appeal to the US Supreme Court.

Though the case was about laser printer cartridges, the decision by the US Court of Appeals for the Federal Circuit in Washington, DC, the top court specialising in patent issues, had been hotly anticipated by the high tech and pharmaceutical industries because of its potential impact on how they engage in international trade.

At issue was whether foreign sales restrict the patent owner's ability to sue for infringement if the buyer sells those products back into the United States, sometimes at a lower price.

Drug manufacturers warned if that argument was adopted by the court it would undermine their ability to provide low-cost drugs to poor countries.

Major electronics and software companies, however, argued that giving a patent owner the ability to attach conditions on the import of modern high-tech products that encompass components from around the world would restrict trade and increase prices.

In 2010, Lexmark sued several defendants for infringing its patented toner products by selling aftermarket cartridges that had been refurbished by third parties. All of the defendants settled except for Impression Products.

Last week's decision, in a 10-2 vote by the full slate of the Federal Circuit's judges, upholds a ruling by a lower federal court in Cincinnati, Ohio that found Impression Products liable for selling Lexmark's cartridges first sold abroad.

But it also overturns a ruling that cleared Impression Products from liability over the sale of Lexmark's single-use cartridges in the United States, a decision that will likely disappoint consumer groups who had argued patent law should not restrict customers from reselling or altering products they lawfully purchased.