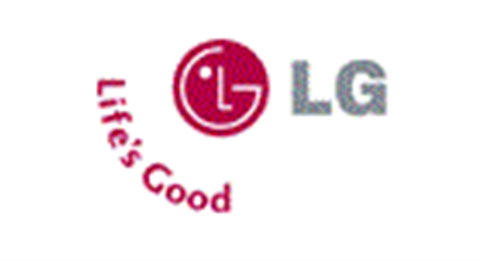 LG has recognised Synnex Australia and Bluechip Infotech as its top distributors for the electronics vendor annual 2009 awards.

LG awarded Synnex as its Australian distributor for the year and Bluechip Infotech for monitor sales.

Com1 International was awarded State based distributor of the year.

"The LG IT distributor awards are the perfect way to show our appreciation and gratitude to our business partners for a great 2009," said Charlie Harb, national IT sales manager at LG Australia.

"LG has experienced year-on-year growth in all business categories and this can be attributed directly to the hard-work and dedication shown by our distributors. We'd like to thank them all for their impressive performances."

The annual LG IT distributor awards have been held since 2000.