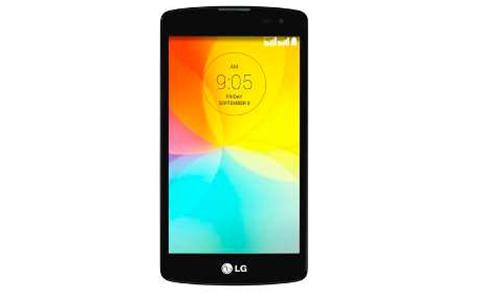 LG has entered the budget smartphone market, announcing the LG L Fino will go on sale for $199.

The entry-level phone runs on Android 4.4 KitKat and comes with an 8MP camera, 4GB built-in storage and a 1.2GHz quad-core processor.

The LG L Fino will be available from Harvey Norman, Dick Smith, JB Hi-fi and All Phones.

LG launched its flagship smartphone, the LG G3 in August, and has increased its smartphone market share in 2014, selling 14.5 million phones in Q2.