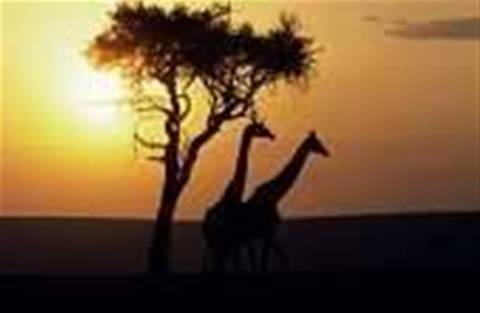 Exclusive Australian distributor for LG-Nortel, Aria Technologies has opened an office in South Africa with the intention of extending its distribution business to the rest of the African continent.

Aria Technology has set up an office in the town of Midrand and becomes the exclusive distributor of LG-Nortel telephony products in South Africa and surrounding countries including Nigeria, Kenya, Mozambique and Botswana.

"It's quite a big step, but a lot of things gelled. Technology in South Africa is the same, it is English speaking with a European background and there is solid market demand for the solutions that we offer too," said Pierce.

"The primary reseller in South Africa is Telkom but our intention is to use South Africa for the great sub-Saharan market and we'll certainly be looking for resellers there.

"Our successful, long-term partnership with Telstra has given us a great opportunity to translate all of those skill sets into working with Telkom in South Africa," Rob said.