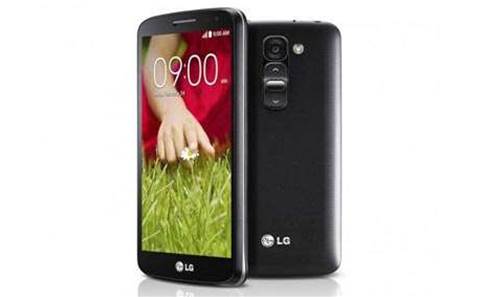 LG has finally revealed the G2 Mini, though the word 'mini' might be a little generous, given that its 4.7in screen matches the size of full-fat flagships like the HTC One. The specs, however, have been neutered somewhat.

The IPS display has a lower 960 x 540 resolution than its bigger G2 sibling and it's powered by a 1.2GHz quad-core Qualcomm Snapdragon processor and 1GB of RAM. That's a far cry from the mighty Snapdragon 800 at the heart of its big brother and its competitor, the Sony Xperia Z1 Compact.

It's a shame - after the relative disappointment of the Samsung Galaxy S4 Mini and HTC One Mini, we were hoping the Z1 Compact would start a trend for smaller Android devices that didn't scrimp on the processing power. But LG hasn't followed suit, unless you're in Latin America, where the G2 Mini will land with Nvidia's poky 1.7GHz quad-core Tegra 4i processor.

Latin Americans will also be treated to a 13MP camera, while the rest of the world will have 8 megapixels to play with.

8GB of internal storage will soon get filled up, but unlike the G2, the G2 Mini features microSD expansion.

A 2,440mAh battery should hopefully provide the same impressive battery life as the G2, given the smaller screen and lower resolution, and the fact that it's arriving with Android 4.4 KitKat out of the box hopefully means that current G2 owners can look forward to an update in the near future.

A dual-SIM variant will be landing in some European countries, although specific locations have yet to be revealed.

Pricing is expected to be unveiled at Mobile World Congress, so stay tuned for more details next week. If it's Moto G-affordable, all will be forgiven - but we're not holding out much hope.