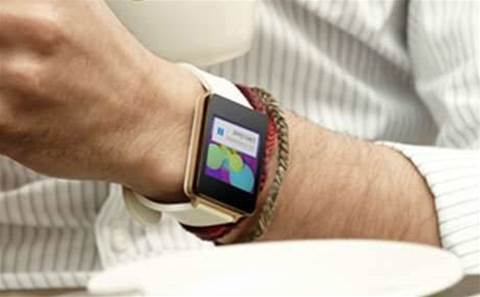 LG has issued an update for its G Watch smartwatch to stop the device's charging pins from corroding.

Over the past few weeks, there has been an increasing number of complaints from early adopters of LG's inaugural Android Wear device, ranging from slight discolouration of the pins to corrosion so bad it prevented the device from charging properly.

Some wearers also complained that the pins were causing irritation to their skin or, in a handful of cases, minor chemical burns.

As it turns out, the G Watch has an electrical current running between the pins at all times. Sweat on the wearer's skin was acting as an electrolyte bath, causing a chemical reaction which led to the corrosion.

In a web chat sent to Android Police, an LG representative told an LG G Watch owner the maintenance release "will disable the current when the G Watch is not in the charging dock".

According to the chat log, which has been verified by Android Police, "the release will be rolled out automatically over-the-air to all G Watch owners".

In a separate statement to The Verge, LG said anyone who feels their device is "damaged to the point of requiring a replacement" should contact their local LG service centre.

Grabbing the hybrid cloud opportunity with Lenovo and Azure Services
By Jane McCallion
Aug 12 2014
5:49AM