Linux 5.0 debuts – which means absolutely nothing 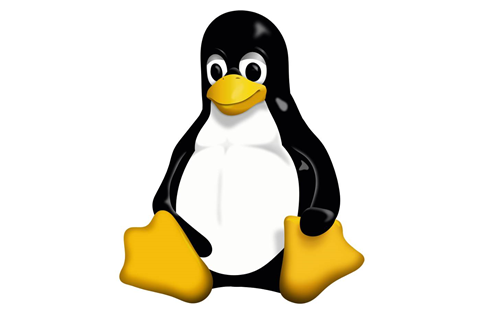 In his announcement of the release, Torvalds wrote “I'd like to point out (yet again) that we don't do feature-based releases, and that ‘5.0’ doesn't mean anything more than that the 4.x numbers started getting big enough that I ran out of fingers and toes.” And once Torvalds gets post-digital, in terms of being able to keep track of release numbers, he rolls over from version .20 to .0.

5.0 is not even a long-term support release: version 4.9 will be supported until January 2023 to help provide stability to Android.

But Linux 5.0 still has plenty to offer.

Changes to Retpoline chip away at some of the performance overhead imposed by mitigating Spectre V2.

One much-anticipated feature is AMD FreeSync support, which has gamers excited for its improvement of display of fast-moving images and will also make Linux a better platform for dense data visualisations.