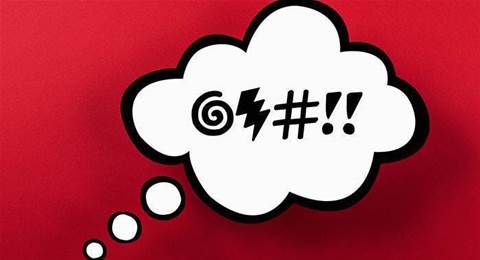 Linux leader Linus Torvalds’ admission of anti-social behavior, and promise not to do it any more, has a sequel in the form of a new Code of Conduct for the Linux kernel development community.

The new document is intended to replace the “Code of Conflict” that Torvalds created in 2015. The 220-word Code did not describe unacceptable behavior and offered no guidance other than “Try to keep in mind the immortal words of Bill and Ted, ‘Be excellent to each other’."

The post announcing the new rules says “The Code of Conflict is not achieving its implicit goal of fostering civility” and adds that “Explicit guidelines have demonstrated success in other projects and other areas of the [Linux] kernel.”

Adapted from the Contributor Covenant, a set of rules for collaboration on open source projects that is used by over 40,000 projects and has been used since the year 2014.

The new document promises to make “our project and our community a harassment-free experience for everyone, regardless of age, body size, disability, ethnicity, sex characteristics, gender identity and expression, level of experience, education, socio-economic status, nationality, personal appearance, race, religion, or sexual identity and orientation.”

It also offers the following examples of “behavior that contributes to creating a positive environment:

The last bullet point can easily be interpreted as reference to Torvalds admission he is not an empathetic person.

Importantly, there’s also a reporting mechanism for breaches of the code, a process for Linux’s Technical Advisory Board to review breach reports and hints of sanctions in the statement that “Maintainers who do not follow or enforce the Code of Conduct in good faith may face temporary or permanent repercussions as determined by other members of the project’s leadership.”

It’s an oddity that the Linux Kernel, arguably the most prominent and impactful open source project, had not implemented standards of behavior common in the wider open source community. Torvalds’ pledge to improve himself is clearly therefore resulting in more than personal change.