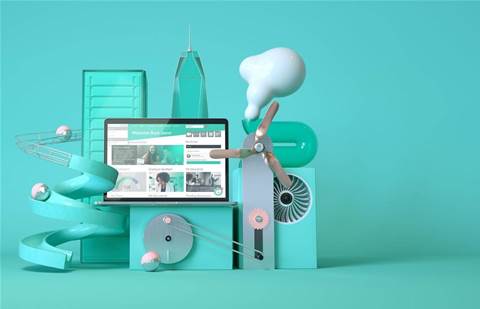 ASX-listed intranet vendor and Microsoft partner LiveTiles has ramped up its global channel in a bid to extend its geographical reach and market share.

The company today revealed an investor presentation (pdf) that says its number of transacting partners increased 89 percent year-over-year to 178 as of 30 June 2019, and alliances with fellow software vendors are also growing.

Alongside the channel growth, LiveTiles also reached $40.1 million in annualised recurring revenue (compared to $15 million the previous year). That cash came from 919 paying customers, served by 180 employees across the US, Europe and Australia.

LiveTiles defined transacting partners as resellers or service providers that have closed at least one LiveTiles software licensing transaction.

Some partners include multinationals like Deloitte, PWC, Accenture and Cloudscale. Australin channel players are represented by Perth-based Novata Solutions and Velrada.

Looking ahead, LiveTiles told investors it will increase capacity and capability of internal and partner services to “support customer onboarding and adoption”, while also adding more resellers and service provider partners, with the support of direct sales and account management channels.

The company also said it aims to target more Microsoft Office365 customers, with a potential addressable market of some 300,000 potential customers globally.

Earlier this week, LiveTiles announced its product portfolio is now part of a co-sell agreement with Microsoft in 29 countries. Some of the offerings include features that extend Microsoft Teams, like collaboration management through Wizdom, the Hyperfish employee directory service and an AI chatbot service will be made available natively within Teams.

Grow your software revenue by selling these 5 affordable, essential tools for the modern workplace
By Nico Arboleda
Sep 4 2019
10:37AM