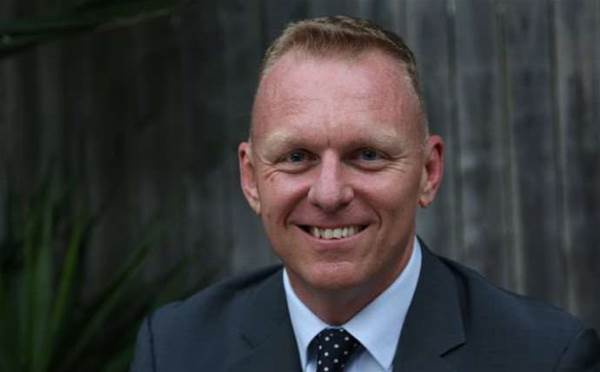 Logicalis has began restructuring its leadership following the December 2015 acquisition of Thomas Duryea and last weeks' departure of its CEO, with Michael Chanter today named as its new chief operating officer.

Chanter was previously national general manager for Thomas Duryea and will now be responsible for sales, marketing and delivery across both businesses. He replaces Robert Evans who resigned in 11 April 2016.

He has more than 25 years' experience in technology and sales. Before joining Thomas Duryea in 2013 he was Frontline's general manager for cloud services, which was taken over by NTT Communications in December 2011.

Logicalis has announced that the integration of both businesses will be accelerated and both existing and new customers can expect a full range of combined offerings when the process is complete.

Thomas Duryea chief executive Andrew Thomas will become an advisor to the board, and will assist with the integration process.

Last week Logicalis announced that chief executive Basil Reilly was departing and that the company was in search of a replacement. Logicalis sales director Alan Brown also finished his duties on 30 September.