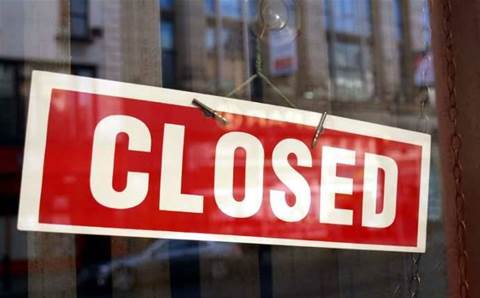 A spokesperson told CRN that the move was to "focus on growth in Sydney and Melbourne, which aligns with Thomas Duryea's geographic footprint".

Logicalis did not confirm if there were any employee redundancies, or who would manage its Queensland customers.

The IT solution provider acquired Melbourne-headquartered Thomas Duryea in December 2015.

According to Logicalis financial results for 2016, the company paid $13.2 million upfront for Thomas Duryea, and will pay an extra $4 million over the next two years.

Together, the two businesses are expected to create a $120 million company.

Logicalis is owned by Datatec, a global IT provider listed on the Johannesburg and London Stock Exchanges. Datatec also owns the Westcon Group.

Both Logicalis Australia and Thomas Duryea were named as CRN MVPs for 2016 for their top tier partnerships with big industry names including Cisco, Dell and EMC.

Eliminating departmental friction within MSPs
By Samira Sarraf
Aug 15 2016
6:53AM