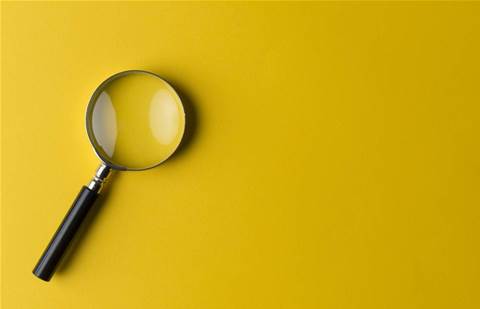 Performance monitoring vendor LogicMonitor is on the hunt for local partners.

The eleven-year-old company was acquired by Vista Equity Partners in April 2018 and that deal quickly saw the vendor step expand into an Australian presence opening in January 2019.

Regional manager for APAC Harry Guy told he found the company had “about 90” customers before he arrived, among them Thomas Duryea Logicalis and other MSPs that had adopted the platform as part of their operations centers. Guy has quickly expanded the local team to 20, among them two local hires focused on the needs of resellers and MSPs.

Partners that work with LogicMonitor sign up for a platform that offers monitoring of core computing infrastructure, plus networks. The company's products can monitor kit that's on-prem and in the cloud. Guy said the company delivers insights into infrastructure’s impact on business processes, so that operational IT people get the metrics they need to tune performance and enough alterting that they can ensure digital experiences don’t degrade to customer-perturbing levels. The company works with AWS, Azure and Google, and has a library of over 1,500 connectors to help it work with myriad other applications, hardware and platforms such as VMware and Nutanix.

Guy said LogicMonitor competes directly with the likes of Datadog, and tries to distinguish itself from Splunk (on grounds that it does more than log analysis), Dynatrace (it’s not a dedicated application performance monitor) and New Relic (which Guy said is stretching into log analysis). He added that LogicMonitor often displaces on-prem competition, such as Solar Winds or System Centre Operations Manager.

The company wins, Guy said, because it takes five minutes to install the “collector” software that gets the SaaS service running. He also said the company is bringing six “success reps” to Australia, to work with account managers and ensure that end-customers are satisfied. In the near future he also plans to bring services capability to Australia.