Logitech has released the latest iterations of its Rally Bar video conferencing solution, adding new products to its suite of offerings.

The new solutions are from the same family of devices as the company’s Rally Bar Plus solution, but are targeted at small and medium-sized meeting rooms. The Rally Bar Plus is designed for large meeting spaces.

Logitech said the devices can run supported video conferencing applications natively on the Rally Bar and Rally Bar Mini. The products support native integration of Microsoft Teams and Zoom, and will also support other video conferencing services such as GoToMeeting, Pexip and RingCentral. Logitech said that further integrations with UC vendors would be introduced in the future.

Both devices can run as appliances supporting the native integration, or be plugged into a PC or Mac. Logitech said the devices also support bring your own device so users can use their preferred UC solution if native integration is not supported.

The Room Mate device is a computing appliance that allows customers to run video conferencing services on Logitech conference cams like Rally Plus without a PC or Mac.

The vendor said this would “dramatically simplify setup, management, and use of video conferencing equipment”.

Both the Rally Bar and Rally Bar Mini offer 4K video with up to 5X optical zoom, which the vendor said can be digitally enhanced up to 15X total zoom. In addition, Logitech has added what it calls ‘advanced audio engineering” to reduce distortion and improve general sound clarity.

Both video bars feature Logitech’s RightSense technology and AI Viewfinder, a second camera dedicated to computer vision. The camera detects human figures and processes where they are in real-time, enhancing the precision of auto-framing and camera control.

Logitech’s ANZ head of video conferencing Sean Byrne told CRN that in a recently held conference call with more than 100 of the vendor’s local partners, he addressed the question of partner point of difference given the ease of setup of Logitech devices.

“We're talking about the amount of rooms we can now deploy in an environment,” he explained. “[Customers] used to have 10 or 12 people in a room that now has only six people, which is perfect for a rally bar, you're talking about a seven kilo product with correct cable management on the other side.” 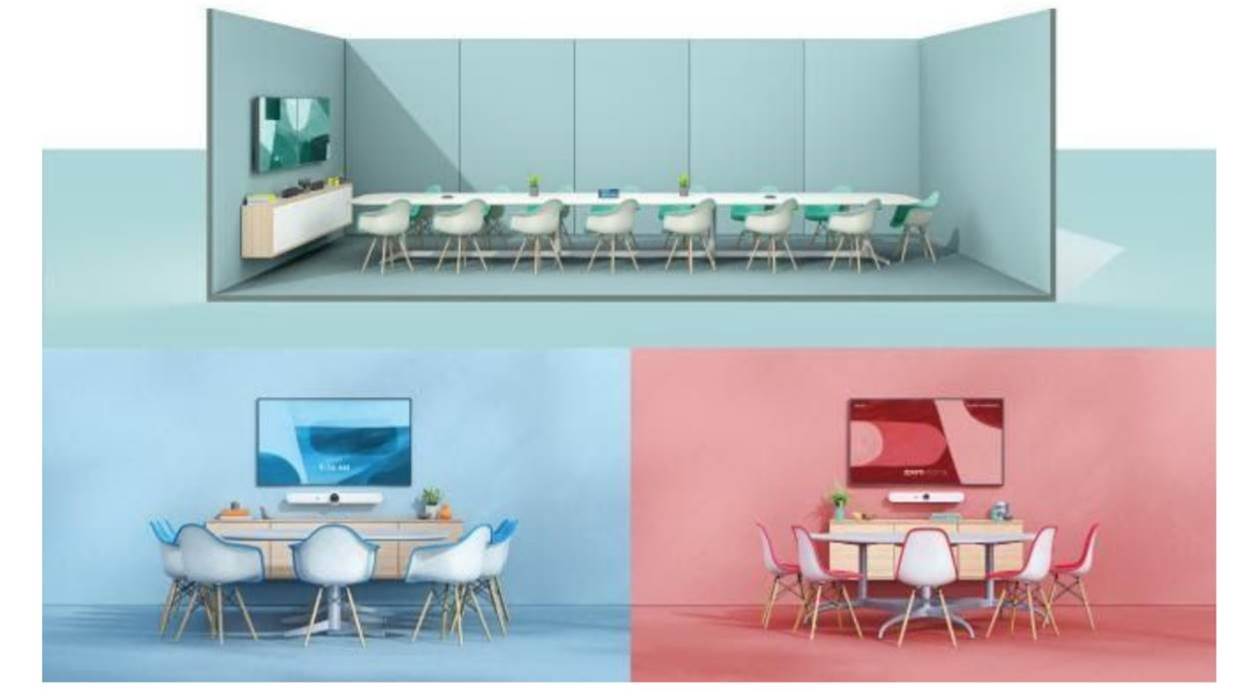 Byrne stressed that IT departments traditionally do not install this type of product.

“The resellers add value for the correct installation of the product. And then they can focus on deploying Microsoft Teams, the collaboration tools for Teams, the zoom installation, all the IT backend that the customer needs.

“So it's not just a quick hang and bang, it's a proper integration. It's about understanding their entire collaboration strategy, of which this is just one hardware component.”

Byrne added that video conferencing in general should not be about the people in the room, it should be about the person not in the room. He said this leads to a very different, more profitable conversation about overall strategy.

Logitech’s head of analyst relations and sales enablement Simon Dudley told CRN one of the things he has found interesting is the Microsoft community.

“[These partners are] selling customers licenses and activating all those users for things like teams and office 365. And over the past 20 years they have become amazingly allergic to selling hardware.

I think that disconnect between the people who are really involved with customers, changing the way they do business, and the ones on the other side who can hang the monitor and put some AV in your ceiling, but I know nothing about the customer’s business.”

“There's that big chasm between the two. And I think that there's a really interesting opportunity now as video has become part of the business process.”

“So I think resellers, to be highly successful, need to consider how they actually affect, in a positive way, the way the customer not just buys the product, but also uses it gets the most from it.”

The Rally Bar will be available at the end of March 2021, with The Rally Bar Mini and Room Mate set for release later in the year, according to Logitech.

Grow your software revenue by selling these 5 affordable, essential tools for the modern workplace
By Chris Player
Jan 21 2021
11:33AM