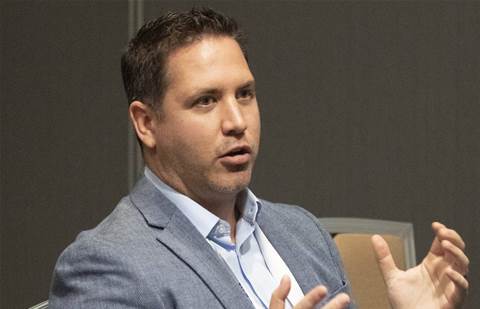 Video conferencing vendor LogMeIn has revealed that APJ head of channel and alliances Robert Findlay has left the company.

A company spokesperson told CRN that Findlay cited personal reasons for his decision, and that he has not been replaced as of yet. The spokesperson added that Findlay’s remaining team continues to operate as usual across all three business units.

CRN understands the UCC business is not part of the team previously under Findlay and operates separately.

Findlay first joined LogMeIn in 2017 following a two-year stint at the then Hewlett Packard as head of channel sales. He also worked at Staples (now Winc) and at Dell Financial Services.