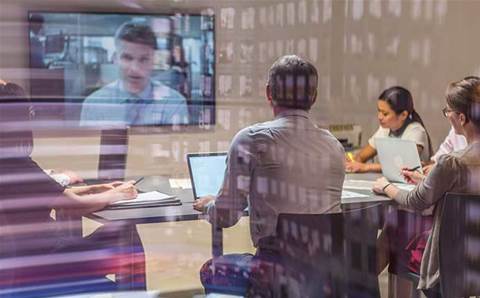 In a move that will expand on video conferencing market leader LogMeIn's unified communications (UC) and collaboration strategy, the company revealed plans this week to acquire cloud-based UC provider Jive Communications for US$342 million (A$440 million), plus up to US$15 million in incentives.

US-based LogMeIn said the purchase would add Jive's portfolio of cloud-based phone systems and UC solutions to its own existing suite of collaboration and video products. These include GoToMeeting, GoToWebinar, OpenVoice. The deal will also bring Jive's substantial channel expertise to the table.

"Jive has a very strong channel program, and it's something we're very excited about. [Jive] has a deeper expertise in channels than we do – it's something historically LogMeIn has not been focused on. We think we can learn from Jive's strong [channel business] and leverage across our whole portfolio,"  LogMeIn chief executive Bill Wagner said during a Thursday conference call about the acquisition.

The two companies expect the deal, which is subject to regulatory approvals, to close during the second quarter of 2018. A spokesperson for LogMeIn told CRN USA that the company will have more specific details on how Jive's channel program will be integrated into its business after the deal closes.

Jive Communications, a privately-held startup currently serves about 20,000 customers worldwide. The company has focused primarily on hosted VoIP for enterprise users as these customers have been moving off legacy voice services in favour of VoIP and cloud-based solutions.

In addition to the US, Jive has offices in Canada and Latin America. The company has raised about US$31 million in funding since it was founded in 2006.

“Jive’s success in UCaaS is a testament to its modern cloud-based platform, its deliberate focus on customer satisfaction, and its renowned culture of innovation. We believe the combination of Jive’s award-winning voice, video, contact center and mobile applications with our leading collaboration products … will give LogMeIn one of the best and most comprehensive UCC offerings in the market,” Wagner said of the deal in a statement.