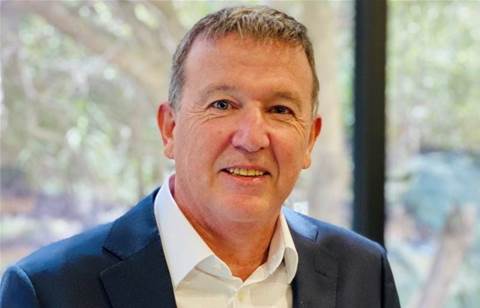 The long time ANZ boss of analytics software vendor SAS David Bowie has revealed he has left the company.

“After 17 amazing years at SAS, I am about to move into an exciting new role in a different segment of the IT industry,” Bowie posted on LinkedIn.

“It has been a privilege working with a leader and pioneer in the Analytics and Artificial Intelligence space and seeing firsthand the social and business impact of our work.”

Bowie has led SAS’ Australia and New Zealand operations as managing director since 2012 after leading the company’s marketing for seven years and professional services businesses for two years.

Bowie took over from Gordon Clubb, who went on to lead the ANZ operations of Nuance Communications from 2012 to 2014, and at Genesys, where he’s currently the ANZ managing director.

Bowie's role was restructured in 2016 as ANZ vice president and managing director as SAS started to push cloud-based services. He also took on an additional role in January 2020 as head of strategic growth initiatives for Asia-Pacific.

“Beyond the fantastic team and leadership at SAS, it has also been a pleasure working with our customers, users, business partners, academic partners and those organisations who became an integral part of our pioneering work in ‘Data for Good’,” Bowie added.

“SAS is in a great position in the marketplace, as organisations begin to truly realise the value of their data assets when analytics can be operationalised to drive better decisions.

“I leave with great memories, gratitude to everyone in the extended SAS community, and with best wishes for the future.”

Bowie did not divulge further details of the new role but will make an announcement closer to his starting date.