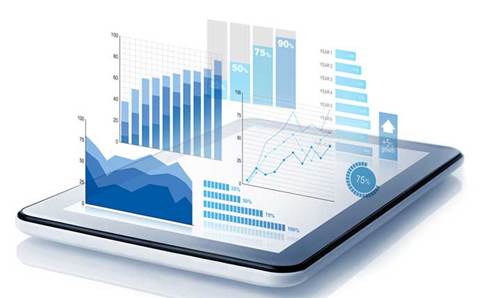 The Australian Bureau of Statistics has engaged Accenture to deliver on a $19.9 million data and survey systems contract, in a deal that marks a “significant milestone” as part of the government organisation’s $257 million transformation.

“Accenture will enable the ABS to issue statistical products more affordably, efficiently and with ICT stability. Ultimately ensuring our long-term sustainability and statistical contribution to all Australians,” he said.

According to a the ABS, Accenture won the contract in an open tender to develop and transform the way the ABS collected, analysed and accessed statistics.

An ABS spokesperson told CRN that while planning was underway for the 2021 Census, Accenture's involvement was yet to be hashed out.

"The Accenture contract relates to ongoing ABS data operations, and as such is not a replacement for Census services that have been provided by IBM," he said.

"Use of components acquired under the Accenture contract will be considered for the next Census, however, it is too early to make a decision in this space."

In a report published by the Australian Financial Review, an ABS spokesperson said problems arising from the 2016 Census were taken into consideration when planning the work and contract appointment.

"The ABS is considering lessons learned from the Census, which will include any recommendations from the MacGibbon Review, and will apply relevant recommendations in the managing delivery of this solution," he said.

"In light of the experience of the 2016 Census additional checks were undertaken on the arrangements for contract management, solution design and security of the proposed solution and delivery methods used by Accenture."

“We will be implementing new management tools that will give us a greater capacity for automation, reducing cost and risk through the use of market leading off-the-shelf software rather than bespoke internally developed systems,” he said.

Installation, configuration and testing of the new systems are due to be completed by December 2017, with the solution in use from 2018.