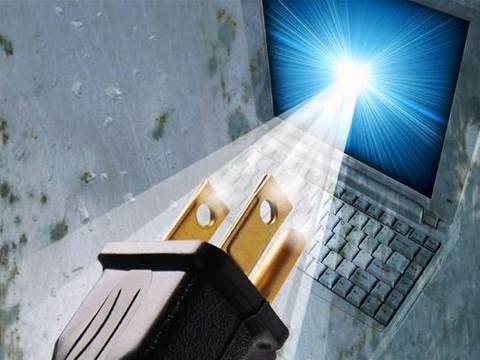 The Transmeta acquistion was sealed with a US$255.6 million kiss and TMTA stockholders will get between US$18.70 and US$19 per share.

Transmeta has been on sale for a while now, but whatever technology perks they brought with them were signed over in licensing deals with Intel, leaving the company without any visible leverage. Even as the deal closed, Transmeta managed to sign off additional patents on a non-exclusive license agreement to AMD in exchange for the TMTA stock AMD held... 700k of them.

The Rakib brothers, the chaps behind Novafora are known for their work as CEO and COO of Terayon, having left the company to open up Novafora (which was originally named Sipharos) back in 2004. Although we don’t really see their ICs on the market, this deal should provide Novafora the resources to move from designing ASICs to producing fully-programmable CPUs (a Crusoe by any other name).

So far, Novafora is a company that specialises in stating the obvious about video processing technologies, but fails to explain precisely what role they have in the market.

The deal was unanimously approved by both boards, even though Transmeta investors will be having a hard time Googling Novafora for details.
Got a news tip for our journalists? Share it with us anonymously here.