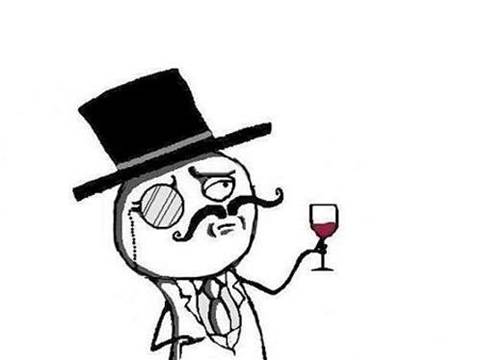 A self-proclaimed leader of hacking group Lulzsec has been arrested in Sydney.

The man was charged with hacking offences, and is alleged to have defaced a Government website. He is the first alleged member of the LulzSec group to be arrested by the AFP.

The AFP said the man was an IT professional and held a "position of trust" within his unnamed company, with access to "sensitive information from clients including government agencies".

His knowledge and skills presented "a significant risk to the clients of the company for which he was employed had he continued his illegal online activities," police said.

LulzSec claimed responsibility for a series of high-profile attacks against government agencies and large corporations during 2011.

The arrest follows the one year jail sentence handed down to Lulzsec member Cody Kretsinger, aka Recursion, who pled guilty in April last year for an attack on Sony Pictures International.

Other members of the group have pled guilty to hacking offences - among them, group leader Hector Xavier Monsegur, known as Sabu.

Grabbing the hybrid cloud opportunity with Lenovo and Azure Services
By Darren Pauli
Apr 24 2013
11:38AM