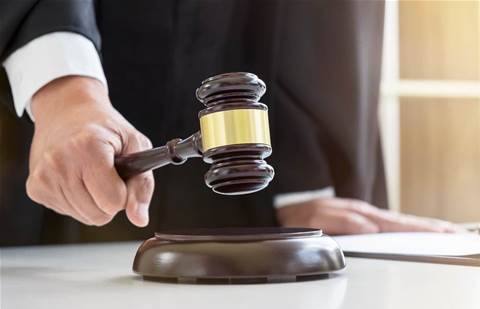 Telco Lycamobile has once again been fined by the Australian Communications and Media Authority (ACMA) over customer data handling concerns.

The company was fined $186,480 for further contraventions in relation to previous enforcement actions for public safety failures.

Lycamobile in 2021 was fined $604,800 after failing to provide customer data to the Integrated Public Number Database used by police and emergency services. The telco at the time also entered into a court-enforceable undertaking with the ACMA.

The regulator also gave Lycamobile a remedial direction to comply with customer identity rules, after the telco was found it did not undertake proper ID checks when activating prepaid mobile services.

As part of the direction, ACMA also required Lycamobile to provide written reports about how it would improve its ID verification for prepaid SIM owners, the staff training it would undertake and the independent auditor it would appoint.

“Lycamobile has shown an ongoing disregard for its obligations and the commitments it has made to the ACMA,” she said.

“It consistently missed deadlines, provided inadequate reports and, when we raised these matters on multiple occasions, gave subsequent commitments that it then failed to meet.

“We take these types of commitments very seriously and will act when telcos fail to meet them.”

O’Loughlin added that the ACMA is “finally seeing signs” that Lycamobile is starting to take its obligations seriously.

“Breaching obligations and not fulfilling commitments to the regulator has been costly for the company and caused potential harm to its customers. We will continue to watch Lycamobile closely to make sure it’s doing the right thing by its customers and the public,” she said.

Lycamobile’s remedial direction and enforceable undertaking will remain in place for a further two years, with the company facing potential legal action and more fines if it once again fails to comply.

In 2018, Lycamobile was hit with fines relating to underpaying staff and for failing to lodge its annual documents confirming its compliance with the Telecommunications Consumer Protections Code (TCP). It was also taken to court in 2017 for underpaying another employee.