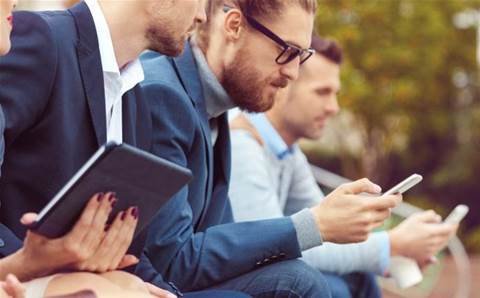 Lycamobile has landed in hot water with telco regulators once again, this time for failing to comply with the Telecommunications Consumer Protections Code (TCP).

The telco was fined $12,600 following an investigation by the Australian Communications and Media Authority which found that Lycamobile failed to lodge its annual documents confirming its compliance with the TCP.

The TCP is a code of conduct for telcos that provides safeguards around sales, service and contracts, billing, credit and debt management, changing suppliers and complaint handling and must be adhered to by all telcos that offer carriage services to residential and small business customers.

"The lodgement of annual compliance documents is an important industry obligation as it provides information about a telco’s processes and systems to ensure it adheres to the code."

"While it is encouraging that many suppliers complied with the code, this is a timely reminder that the ACMA will take action against any that don’t meet their obligations," Chapman added.

Lycamobile's first scrap with ACMA was back in 2016 when the Telstra reseller was accused of mishandling its complaints procedures by failing to keep any records of due response dates in violation of the TCP.

The telco landed in trouble again late last year when it was pulled up by the Fair Work Ombudsman for the second time for allegedly underpaying employees the overtime hours they were owed.