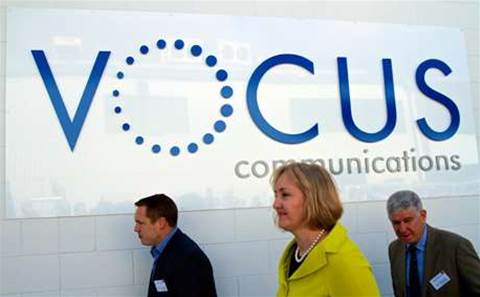 M2 Group has passed the final hurdle in its bid to merge with Vocus.

The Supreme Court of Victoria approved the proposed scheme, allowing Vocus to acquire all of shares of M2. This was the final approval needed to complete the merger.

M2 shares will trade for the last time on Monday 8 February, with new Vocus shares being implemented on 22 February.

M2’s brands Dodo, Engin, Commander and iPrimus cover the residential and small business markets, while Vocus (including Amcom) focuses on the enterprise and government market.

Vocus chairmain David Spence said the outcome was excellent for both companies.

“This merger creates a new force in the telecommunications industry, capable of delivering great outcomes for our stakeholders,” said Spence.

“We look forward to maximising all the opportunities the merger provides, by continuing on a joint basis the tremendous success that each M2 and Vocus achieved so far.”

M2 and Vocus announced their intentions to merge in September, creating a $3 billion telco giant. The combined annual revenue of the company adds up to around $1.8 billion.