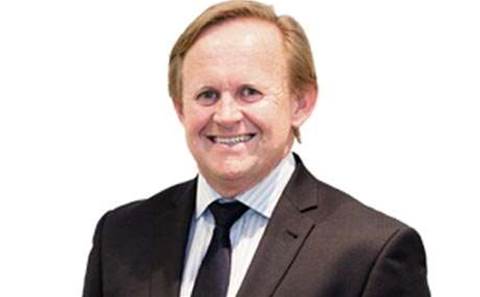 Telecommunications reseller group M2 Group has looked outside ICT to boost its net profit after tax by 53 percent and smashed the $1 billion-barrier in revenue.

The group, which includes Dodo, Commander, iPrimus and Engin, had NPAT of $67.1 million and a revenue jump of 50 percent to $1.02 billion for the year ending 30 June.

As revealed by CRN earlier this month, reselling and bundling electricity with traditional comms products has become a major earner for M2.

Through its budget consumer brand Dodo and business label Commander, energy "services in operation" was up by 66 percent to reach 93,000. Electricity also easily garnered the highest revenue per unit per month, pulling in $116 – compared with voice at $41 per month, mobile at $30 and broadband at $41.

According to the company's annual report to the ASX, overall service numbers increased "organically" by 121,000 during the 2014 financial year. M2 now has 1.6 million services in operation, up 8 percent from 2013.

Chief executive Geoff Horth attributed the positive 2014 result to "the reinvigoration of our Commander Channel program, the launch of our Dodo Connect kiosks and the release of several new products and offers". Consolidation of back office costs between all the different brands under M2 also contributed to the bottom line.

"Offsetting this growth is the decline in our mobile services in operation, which was partly the result of the elimination of a large number of low-value mobile broadband services," said Horth. Mobile service numbers were down 11 percent for the year, although that sector did return to growth in the final quarter.

Having its entire portfolio of brands ready for the NBN was also a focus during 2014. Dodo released its consumer NBN plans, while Commander released NBN-ready telephony products to the SMB market.

The chief executive added that Dodo would continue to expand its portfolio, with new products under consideration for release in the coming year – a pay television offering and a financial services product.

M2's venture into non-ICT offerings like electricity, television and finance contrasts with another ASX-listed company, Hills, which has transformed from a famous non-IT brand to a major technology channel player.